Should Kratom Become a Schedule I Drug? 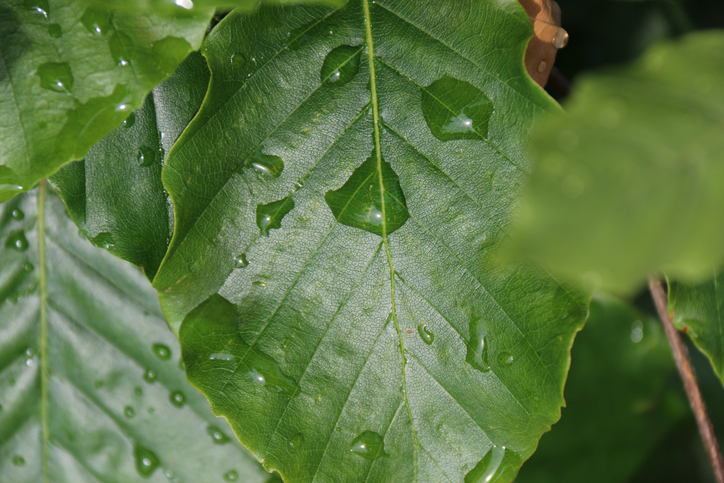 On August 31, 2016, the Drug Enforcement Administration (DEA) temporarily placed mitragynine and 7-hydroxymitragynine into Schedule I status, then withdrew the intent to schedule in favor of a public comment period until December 1, 2016. The status of Kratom remains undetermined. Mitragynine and 7-hydroxymitragynine are the active alkaloids found in Kratom, a plant-derived product that has recently been used by patients to self-treat opioid withdrawal and addiction. Two strong camps are advocating for and against scheduling with patient safety in mind.

Kratom is derived from a plant native to Southeast Asia. For centuries, Kratom was used by manual laborers in countries like Thailand to mitigate the boredom and fatigue of working outside in the midday sun. At low doses, Kratom (usually chewed or taken as a tea) caused stimulant effects; at higher doses, an analgesic effect occurred. Kratom was made illegal in Thailand in 1943. Accounts of Kratom addiction entered the medical literature as early as the 1960s, with subsequent accounts describing a syndrome of malaise, apathy, and facial hyperpigmentation among the “Kratom eaters.”

Circa 2005, Kratom became increasingly available over the Internet as plant material, tea, and extracts. On forums like Bluelight, chronic opioid users began describing the use of Kratom to decrease their opioid tolerance during “opioid holidays,” and to manage withdrawal symptoms.

Reports of adverse events followed, including hepatic injury, seizures, and deaths. However, the Kratom in several of these cases was contaminated with other agents. In one series of deaths in Europe, Kratom under the brand name “Krypton” was adulterated with a pharmaceutical, O-desmethyltramadol, an opioid analgesic with potentially deadly side effects in overdose.

Arguing for placement in Schedule I, the DEA entry in the Federal Register contained the following:

Kratom does not have an approved medical use in the United States and has not been studied as a treatment agent in the United States. Kratom has a history of being used as an opium substitute in Southeast Asia. Kratom has also been used to self-treat chronic pain and withdrawal symptoms from opioid use. Especially concerning, reports note users have turned to kratom as a replacement for other opioids, such as heroin. In the United States, kratom is misused to self-treat chronic pain and opioid withdrawal symptoms, with users reporting its effects to be comparable to prescription opioids.

The entry also notes that there are no pending Investigational New Drug (IND) applications pending for Kratom – an initial step required for formal study.

Advocates for patients with addiction have responded to the scheduling of Kratom with frustration. Many perceive Kratom as safer than pharmaceutical opioids, citing the limitations of drug treatment availability in describing the continued need for Kratom availability. Others have pointed to a knee-jerk response to new opioids in the midst of the opioid epidemic as the reason for the momentum in scheduling this drug.

Like other opioids, the potential for Kratom addiction and complications of use exist. However (from my perspective), Kratom has been used for centuries, with a handful of reported adverse events. The funds and effort required to enforce a Kratom ban would be better spent elsewhere. Yet, consumers must remain wary regarding Kratom safety, since there is no guarantee that the purchased Kratom today resembles the Kratom of old. Adulteration with pharmaceuticals and laboratory grade agents (including 7-hydroxymitragynine) have been reported, and many Kratom products are noted to be “enhanced.” Without safeguards on mitragynine and 7-OH-mitragynine concentrations, patients are at increased risk for adverse events. Limits on mitragynine and 7-OH-mitragynine concentration seem more warranted and reasonable than Schedule I status.

A discussion of the scheduling debate with Drs. Boyer and Babu:
NY Times: Room for Debate

The Dangers of Fentanyl in the Heroin Supply
What is Sassafras?