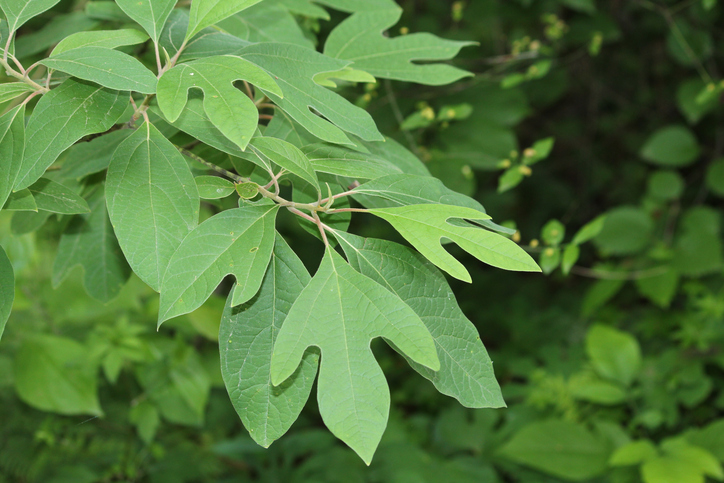 Recently, we’ve had several adults report using Sassafras (or “Sass”) to get high at concerts and in social situations. In researching sassafras, this is what we learned.

Sort of. Safrole (4-allyl-1,2-methylenedioxy-benzene) is a phenylpropene oil derived from sassafras plants (typically root bark and fruits). Safrole can be isolated from camphor oil, and can also be synthesized from catechol. Naturally-occurring sassafras oil contains approximately 80% safrole. However, safrole is prohibited from inclusion in food products since the 1960s due to concerns about its carcinogenicity (linked to liver cancer). Safrole is used in the production of insecticides and fragrance.

Why would anyone use safrole?

Safrole is also a precursor for MDA (methylenedioxyamphetamine) and MDMA (Ecstasy). In one 2015 drug lab raid, the Royal Canadian Mounted Police seized 1500 kg of sassafras oil. News media reported that those 1500 kg could ultimately be converted into 4.2 million tablets of MDMA . Sassafras has been around for years; user reports go back to at least 2010. The terms Sass or Sassafras are sometimes used to refer to MDA itself, and users may refer to Sassafras as “natural Ecstasy.”

Can safrole make you sick?

Clear reports of safrole-induced illness are lacking. However, MDA and MDMA toxicity are well-described, and can include agitation, high temperature (hyperthermia), seizures, abnormal cardiac rhythms (dysrhythmias), and death . Since drug names can be used inaccurately, Sassafras cannot be linked to an actual drug without rigorous drug testing. In one death reported in the media, Sassafras was reported by witnesses as the culprit agent.

Right now, “It is unlawful for any person knowingly or intentionally to possess or distribute safrole, knowing, or having reasonable cause to believe, the safrole will be used to manufacture MDMA.”

Will we be seeing more of this?

We don’t know yet. But we’ll be looking for it. Any more information on Sassafras? Feel free to Tweet at us @umasstox.

A US Department of Justice advisory on safrole and sassafras oil.

A description of the role sassafras may have played in singer Scott Weiland’s death.

A news story on a death attributed to sassafras in Chicago.

A DEA description of what makes a List I Chemical.

Should Kratom Become a Schedule I Drug?
The Kim Jong Nam Assassination