Gelsemium elegans and the murder of Alexander Perepilichnyy 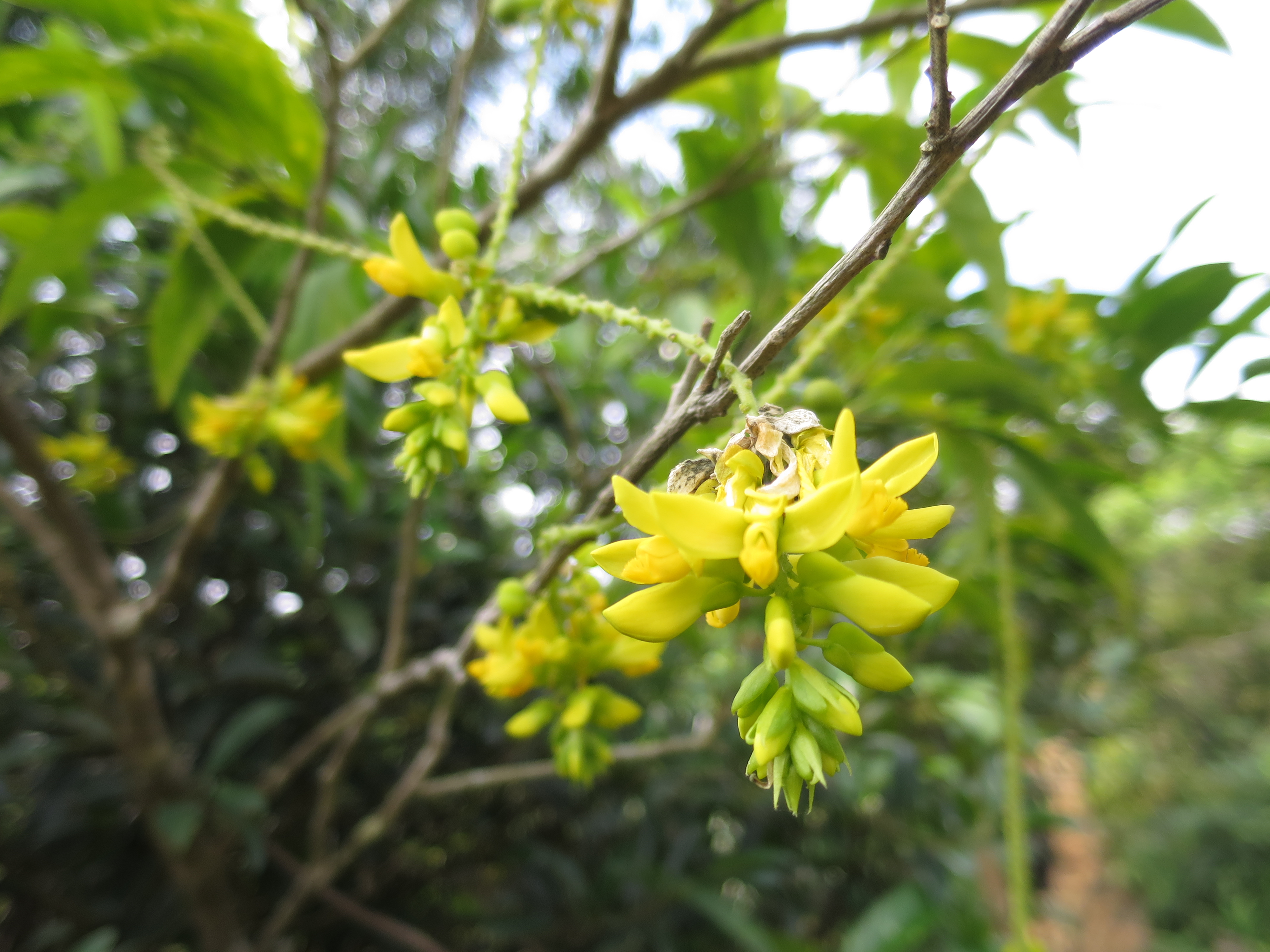 One of the toxicologic mysteries that repeatedly percolates through the news cycle describes the alleged murder of a Russian whistleblower, Alexander Perepilichnyy, in 2012. Suspicion arose after traces of Gelsemium elegans were supposedly found in the victim’s stomach. Allegedly, the “super grass” was mixed into the sorrel soup Perepilichnyy enjoyed prior to his death.

Yikes… where did the idea come from?

Yes! A Chinese tycoon, Long Liyuan, was allegedly murdered after Gelsemium elegans was mixed into his cat stew in 2011. Two men who shared the stew with Long were also hospitalized but survived. Additionally, three workers who mistakenly drank a liquor containing Gelsemium elegans died in 2016.

What is this “super grass”?

Gelsemium elegans, also known as “heartbreak grass”, grows in Southeast Asia has been used for medicinal purposes as a topical agent for things like eczema, fungal infections, hemorrhoids and leprosy. Gelsemium elegans has been used for its sedative properties to treat anxiety and pain. Ingestion, however, can be lethal. There have been several case reports of Gelsemium toxicity, often from the patients mistaking it for another, more benign plant. Many cases of ingestion resulted in death.  In hill tribes in Asia, Gelsemium elegans is known as successful means of suicide.

What happens if you ingest a toxic dose?

Some patients that have been exposed to Gelsemium species survived, but showed signs of toxicity upon ingestion, the most common being dizziness, followed by other signs such as weakness, vomiting, seizures and coma. The toxins, gelsemine and gelsenicine, block transmission at the neuromuscular junction.

Since convulsions have been prevented with benzodiazepines and pentobarbital,  yet potentiated by reserpine,  investigators speculate that alkaloids from Gelsemium elegans act at GABA receptors. From cases of toxic ingestion and  animal studies, it is thought that death occurs from respiratory failure via central inhibition of respiratory drive.

What’s the treatment of a toxic ingestion?

Respiratory support is the keystone of treatment of Gelsemium elegans toxicity. Some patients will require intubation. Death after ingestion of a lethal dose occurs quite rapidly, usually within an hour, therefore medical attention is emergent.

What a terrible plant!

Well actually, alkaloids isolated from Gelsemium species have showed some anti-tumor properties in studies of ovarian and colon cancers. Therefore, this super grass has potential in the development of oncological treatments.

But will I ever see this? It doesn’t even grow in the US…

It is unlikely that you’ll encounter a case of Gelsemium elegans poisoning in clinical practice. However, Gelsemium sempervirens is being sold on eBay as plant matter and pills where it is advertised (without supporting evidence) as an alternative remedy for anything from pain and anxiety to asthma and whooping cough. Therefore, yellow jasmine toxicity could be coming to the emergency department near you!

Dr. Christina Hernon and the Neural Pathways of Addiction
Loperamide: How An Anti-Diarrheal Causes Cardiac Arrest